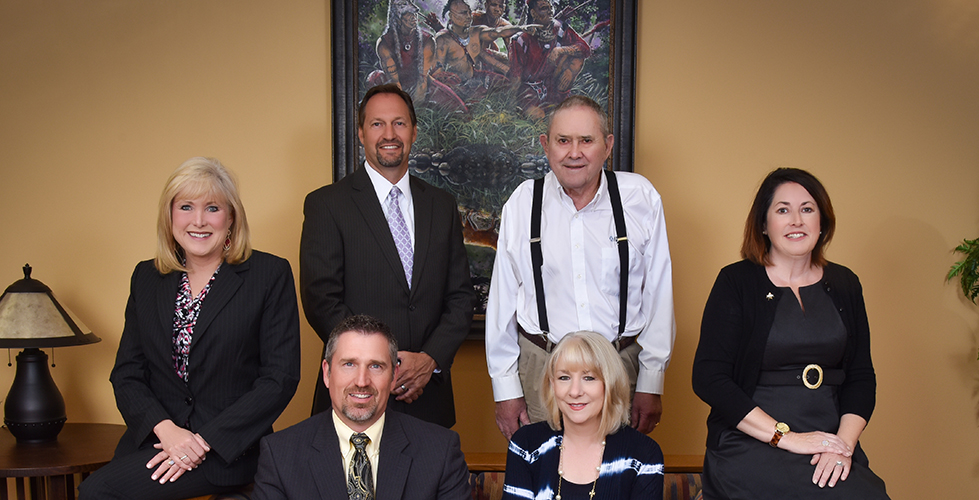 Father, Grandfather, Great-Grandfather, Friend, Mentor, AVB Bank Board of Director
IN REMEMBRANCE
1930 - 2021
There are some that bring light so great to the world that even after they have gone, the light remains.
- Unknown
AN ENDURING LEGACY
It is with great sadness that AVB Bank shares the passing of former President and Chief Executive Officer (CEO), Chairman of the Board, Board of Director and Shareholder, Neely Kimbrough.
Neely passed away Saturday, October 9th, 2021, and will be missed greatly by his family, friends and colleagues.

He was a friend and mentor to numerous employees at AVB Bank and a multitude of members throughout the Broken Arrow community. His life is to be celebrated for his great accomplishments during his tenure at AVB. He had a servant heart and followed that passion the same way that he had always done in business…one personal relationship at a time.

Neely served this Bank for six decades and played a tremendous role in our Bank’s history and growth. Neely Kimbrough leaves behind a significant legacy and will be greatly missed.

Neely believed that success is built firmly on the values of trust, stability, good old-fashioned hard work and personalized service. He instilled those same values in the generations that followed him. Today, Neely's daughters, representing the fourth generation of family ownership, Kelley Kimbrough Rash and Sally Kimbrough Wilton, serve on AVB Bank's Board of Directors. Rash assumed the position of Chairman of the Board in 2000, upon Neely's retirement as Board Chair. Neely's granddaughter, Sara Cruncleton, serves on AVB's Advisory Board, while his grandson, Cooper Rash, serves as the AVB Marketing Officer, both represent the fifth generation of family ownership.
While we can never adequately express our immense gratitude for the opportunity to work alongside Neely Kimbrough or the profound loss we feel in his absence, we can honor his memory and his legacy by looking to the future he so believed in and dedicating ourselves to the mission of AVB Bank, serving our customers and our community...that he loved so much.
- Ted Cundiff, AVB Bank President & CEO 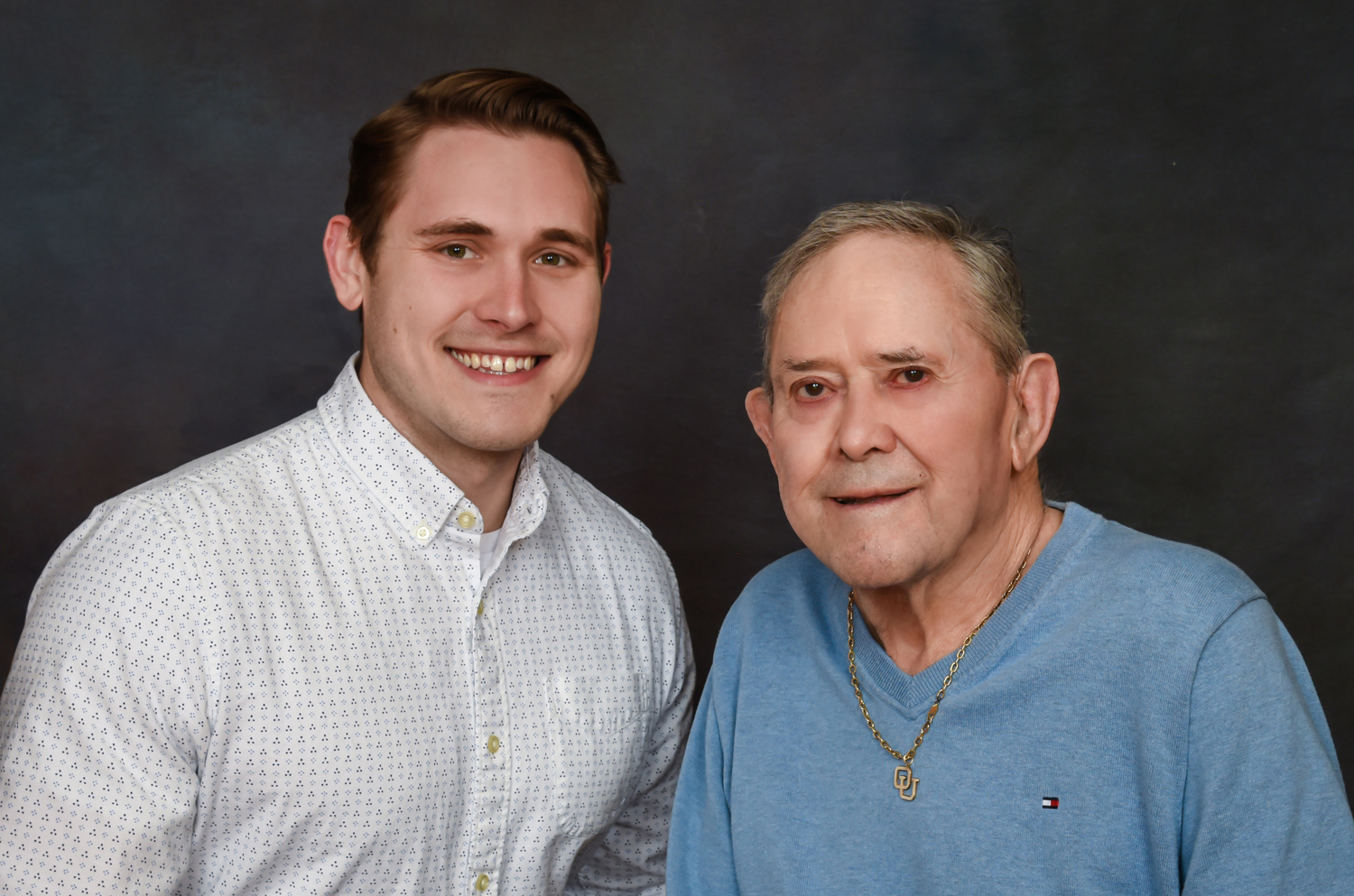